There are many golf club manufacturing companies that produce quality golf clubs. Among all of them, Cobra is one of the tops. The company is well known for its unique design and perfect balance golf clubs. Many professional golfers seem to use clubs produced by Cobra golf in the professional tour. The clubs from Cobra are best suited for young and beginner golfers for their ergonomic design.

However, throughout the journey, it can be seen that the ownership of this company has been changed several times. For this reason, there has been always confusion among the golfers and the fans who make cobra golf clubs? Today we are here to clear the confusion of this question.

However, the headquarters of Cobra Golf is situated in Carlsbad, California, USA.

The founder of Cobra golf is Thomas Crow. Thomas founded this company in 1973. He was a former Australian golfer and the winner of the 1961 Australian amateur golf championship. Thomas was a very passionate person.

He realized that golfers from that time purchased clubs hoping that the clubs will improve their game. Thomas was a very innovative man. He used his innovative idea and introduced the first utility club known as the “Baffler”. The Baffler was introduced by Thomas in 1980. This club was the beginning of the hybrid clubs. This club was designed in a way that features the club head to slide through the rough. Manufacturer from Cobra golf still produces the updated version of this club.

In 1996, there was a big change in the ownership of Cobra golf. Because at that time the Cobra golf was owned by American Brands Inc. This company is now known as Fortune Brands. The Cobra Golf was owned at the price of 700$.

The Cobra golf was grouped together with other famous golf brands under Acushnet Company so that each company could get benefited from the profit of each other. Those other companies are known as Titleist, FootJoy, and Pinnacle Golf. These golf brands also produced many golf accessories like gloves, balls, and clubs as well. However, American Brands could not hold the ownership for a very long time. The Acushnet Company held its ownership over Cobra golf from 1996 to 2010.

Second Change in the Ownership of Cobra Golf

After purchasing the Cobra golf, Puma was trying to hold the legacy of Thomas Crow and started producing quality and innovative golf clubs. Puma increased the production of the Cobra Golf and made the best profit out of the golf equipment.

In November 2019, 5 time PGA Tour winner Jason Dufner signed a partnership with Cobra Golf for multiple years. And in the last year, the company launches an amazing 3D printed putter to the golf world. 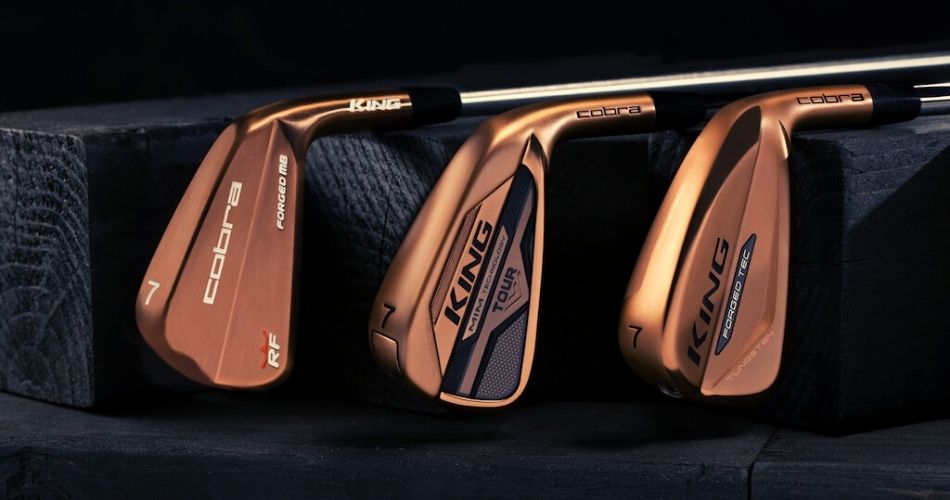 What are the products that Cobra golf produces?

Basically, the company was introduced to produce innovative and quality clubs for golfers. The company still produces a full range of golf clubs. However, now a day the company produces golf bags and golf balls along with golf clubs. Products that the produce by the Cobra golf are:

Is Cobra a good brand of golf clubs?

Yes, Cobra Golf is a good brand for golf clubs. The brand is well known among golfers for its innovative and ergonomic designed golf clubs. This brand produces clubs for different purposes like for more speed in the clubhead and to cover more distance. The clubs are perfect for all kinds of golfers.

Does Greg Norman own Cobra Golf?

No, Norman does not own the Cobra Golf. Very few golfers know about the involvement of the famous golfer Greg Norman with the Cobra Golf. During the golf career of Norman in 1991, Norman involved himself with Cobra Golf and helped Thomas to invent advanced golf clubs. Norman was part owner and brand ambassador of the Cobra golf worldwide.

What are the best golf clubs from cobra golf?

Here is a list of some of the best golf clubs from Cobra Golf.

One of the best golf clubs and equipment manufacturing companies is Cobra golf. But the company ownership was changed throughout its lifetime. But finally, the company is in the good hand of Puma and producing innovative clubs and accessories. Puma is trying to cherish the dream of Thomas Crow by producing the best quality golf clubs.