The word gimme is the usual contraction of the two words ‘give me’. Many players do not know about this word especially the beginners. This word in golf is a hit that the opponents agree as completed and the player does not have to even play the shot.

What is a Gimme in Golf?

Gimmes are not official at all. In any golf game which is held under the official rules of golf, gimmes are not allowed and one cannot claim a gimme under any condition. However, gimmes are unofficial and these are common in recreational, casual, or in friendly golf matches.

Gimmes are not allowed in official golf rules because there is some poor putter who abuses this word. Some players do not have the confidence to putt the ball inside the hole and ultimately they claim to gimme. On the other hand, some golfers think the gimme is counterproductive to good putting. The gimme reduces the confidence of a player. They say that a golfer must see when the golf ball drops into the cup and creates the dropping sound. They also say that it is a pleasure to the eyes and also a great way to build confidence.

However, in recreational or casual, or friendly matches gimme plays an important role by reducing the estimated time of a golf round.

How Long is a Gimme?

The length of the putt is treated as a gimme if the ball is inside the leather. Basically, the length of the gimme is measured with the help of the putter club. The distance is measured by putting the putter club head on the edge of the cup and then place the handle of the club towards the ball simply putting the club on the green. If the ball is somewhere between the putter head and the bottom of the handle grip then it would call a gimme and one can pick the ball up.

However, some players do not even bother with the measurement. They just simply observe the ball and use their personal life experience to give the decision. Because as gimme is a time saving process so why they should bother with measuring and wasting more time.

When a Putt is Called Gimme?

There are some rules when a putt will be called gimme. In the above, while we described about the term gimme we have almost told about the rules with the definition. Now let us describe the rules in detail. 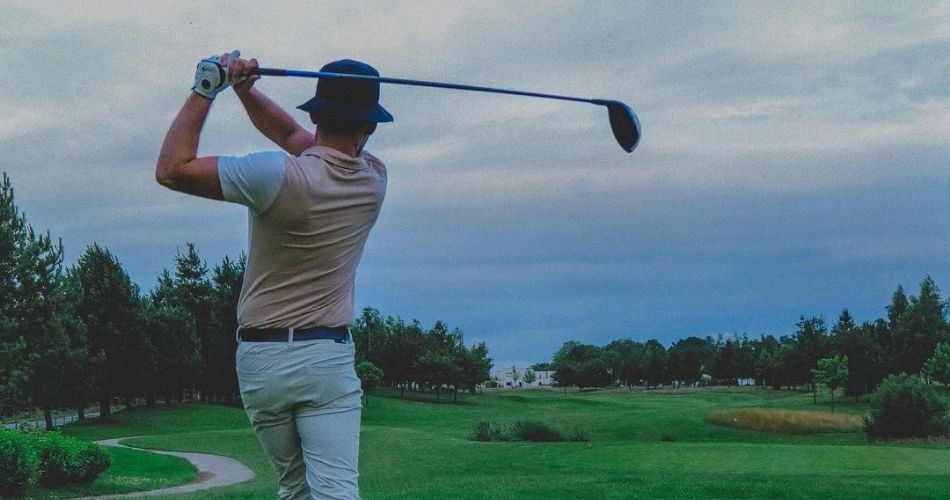 What is a Gimme in Golf

When a Putt is Not Gimme?

There are some moments when a putt is not given gimme. These moments are:

This article contains the details of the golf term gimme. Here we have discussed about gimme and we have discussed the rules of a gimme. Also, we have discussed about the differences between the gimme putts and the conceded putts. However, in a game, a player must not ask for gimme from the opponents as it is kind of unprofessional. One can use it to reduce game time. But it would be wise to not use gimme so that one can see the ball rolling to the cup to build confidence.